I took part in the OverTheWire Advent Bonanza 2019. All in all, the CTF was very pleasant because the challenges were interesting to solve, there was quite some time available as well (I spent about two weeks on and off on it) and I also managed to solve a few challenges as well.

The following write-up is about the challenge from day 15: self replicating toy.

Can you design your own self-replicating toy?

The file chal.c contains the implementation of a custom stack-based virtual machine. The machine operates on three main stacks: data, code and output. There are also 32 "scratch stacks" which are called "functions". The VM operates on instructions given on the code stack. Every instruction has one byte.

The goal of the challenge is to construct a quine for the virtual machine. A quine is a program fragment that outputs itself. In case of the VM, this means that the output stack contains the same bytes at the end of the execution as the code stack in the beginning of the execution.

The main method of the challenge contains the following code:

The Assemblium sequence (i. e. instructions for the custom instruction set) are read from stdin and pushed to the VM's code stack. Then the instructions are executed one by one using the execute_one_inst(&vm) function. If the output of the VM, i. e. the output stack, contains the same bytes as the given user code, the flag is printed. This is called a quine (see also https://en.wikipedia.org/wiki/Quine_(computing)):

A quine is a computer program which takes no input and produces a copy of its own source code as its only output. The standard terms for these programs in the computability theory and computer science literature are "self-replicating programs", "self-reproducing programs", and "self-copying programs".

The classic way to produce a self-printing program has two steps:

Therefore we have to analyze the instruction set to find out how we can apply these principles.

To get an inspiration, let us look at quines in other assembly languages (see also https://codegolf.stackexchange.com/a/5742). The following quine, for example, is written in gas for x86 Linux:

We can see that the previously mentioned principles are applied: There is a string (B) that contains the program code that prints the string. To interpolate the string into itself, puts() is simply called twice. The idea of this quine to have a string and print the string twice can be applied to our own instruction set.

To abstract the idea of the GAS x86 quine: we have to build a string that contains two print instructions, and then print that string two times.

So far so good but our instruction set is far more flexible so we have to be more creative.

First, not the first n bytes are interpreted as a literal but only bytes that are less than 0x80, i. e. where the MSB is not set. This means that the instruction set is split into two halves: The first half (everything below 0x80) is interpreted as a literal byte and copied to the data stack, the second half (everything >= 0x80) is interpreted as code and the semantics depend on the byte as described above. This means that our literal cannot include the print instruction as-is because then it would not be a literal anymore. How can we solve this? We encode bytes which are >= 0x80 so that they are interpreted as data. So instead of using syntax to mark the bytes as data, we encode the bytes. This makes things slightly more complicated. The x86 quine has to deal with quotes being special as well but that's rather easy: movw $34,B+86 inserts a quote at the end of the string. The string is then printed as-is using the puts() function.

In an abstract way the quine looks as follows:

When the program is executed, the following happens:

To implement the concepts we have to solve the following problems:

Our first task is to come up with an encoding scheme. The encoding scheme will encode every byte into three bytes which are guaranteed to be below 0x80. This encoding is not very efficient in general: The encoded data is three times bigger than the original data but it is relatively easy to implement.

The encoding works as follows:

The Python code for the encoding looks as follows:

Note that 0x00 cannot be encoded because it marks the end of the encoded sequence. We need to have such an end mark because of the variable length property. However, this is a viable limitation because it is possible to avoid having to encode null bytes.

This encoding scheme can be quite easily decoded with the following instructions:

To run the decode instructions 0x84 0x81 0x84 in a loop, we resort to the following trick: The virtual machine supports the notion of "functions", i. e. 32 separate stacks that can hold code which can be executed more than once. To decode all bytes until we reach 0x00 we create two functions which call each other ("ping pong"). There are special instructions which conditionally call a function. I. e. the function is only called if the top of the data stack is not 0x00. We can use this to end the decoding by giving 0x00 on the stack at the end of the encoded sequence. (In x86 assembly, we would use cmp and jnz instead of the functions.)

Let's start with instructions that print everything that is on the data stack. As described in the Jumps / loops section, we will use functions because the language does not support jumps or loops.

First, we define the the ping function. This function executes the following instructions: 0x91 0xb0 0xe3

We duplicate the value on the stack so that we can print it once (which is destructive) and still be able to check if it is not 0x00.

This function does basically the same except that it calls function 2 instead of 3, i. e. the ping function.

Now that we know how the function bodies should look like, we need to know how functions are created.

In order to get instructions on the data stack we have to encode them (remember: only values < 0xb0 are copied as-is to the data stack). This is relatively simple: The 0x80 instruction pops the value from the data stack, XORs it with 0x80 and pushes the result.

The pong function can be encoded in a similar fashion.

Encoding and printing works similar. The difference is that we have to include the decoding instructions before we print it.

Now we create the final payload:

The final payload is then (without the newlines):

A commented solution that creates the payload:

Sending the payload to the server gives us the flag back: AOTW{G0od_job_writing_y0ur_v3ry_0wN_quin3!} 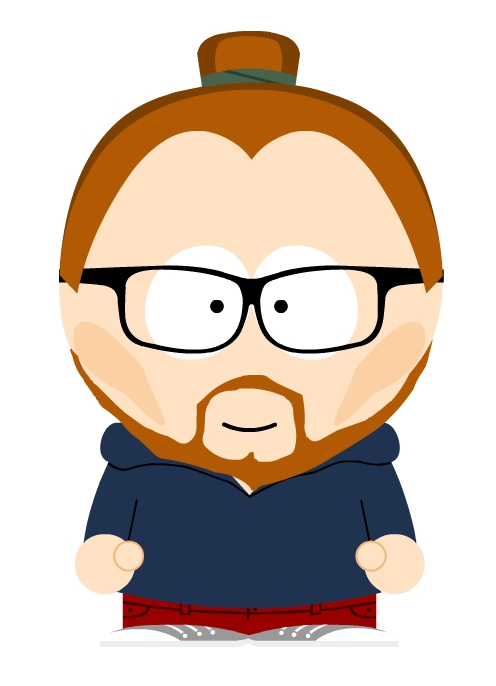 About Lukas Anzinger
Software engineer with focus on free software